CMO includes new map layers. Some maps overlay other maps, for example Stamen Roads and Cities and Placenames. Map tiles take a brief second to load when zooming in or when switching types. Sometimes zooming in one additional click of the mouse is enough to refresh the process if it seems stuck.

Just the borders. Best for large complex scenarios where terrain may not be important. 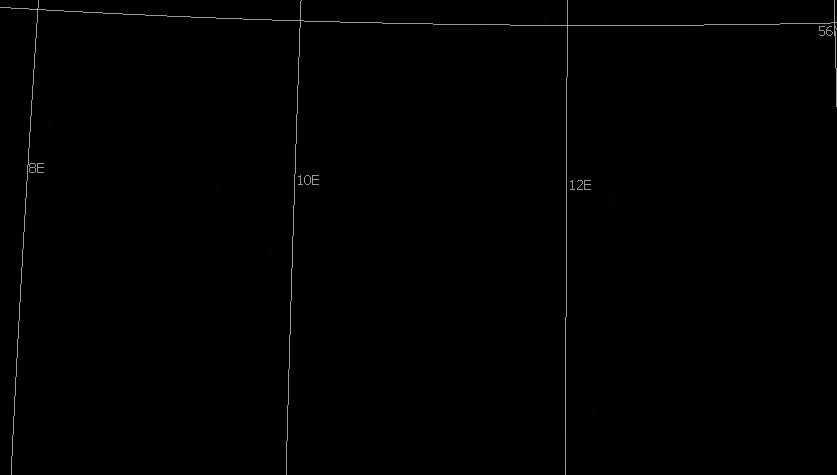 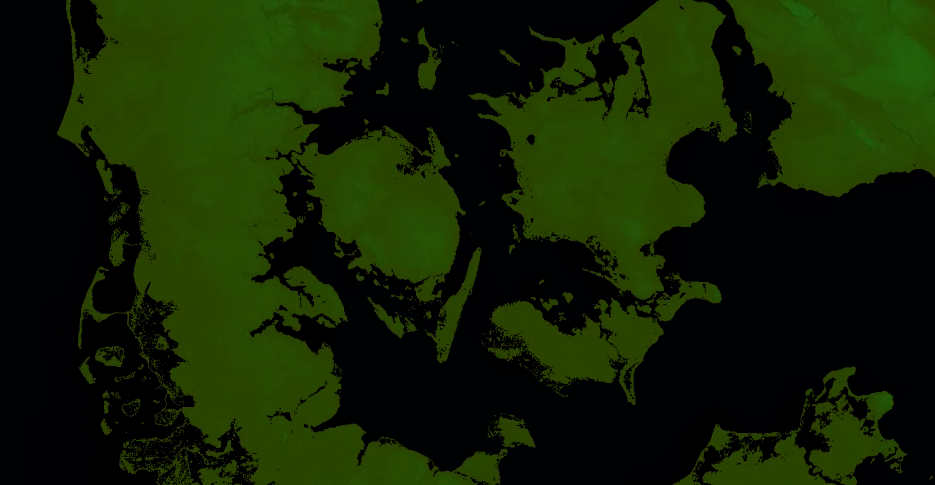 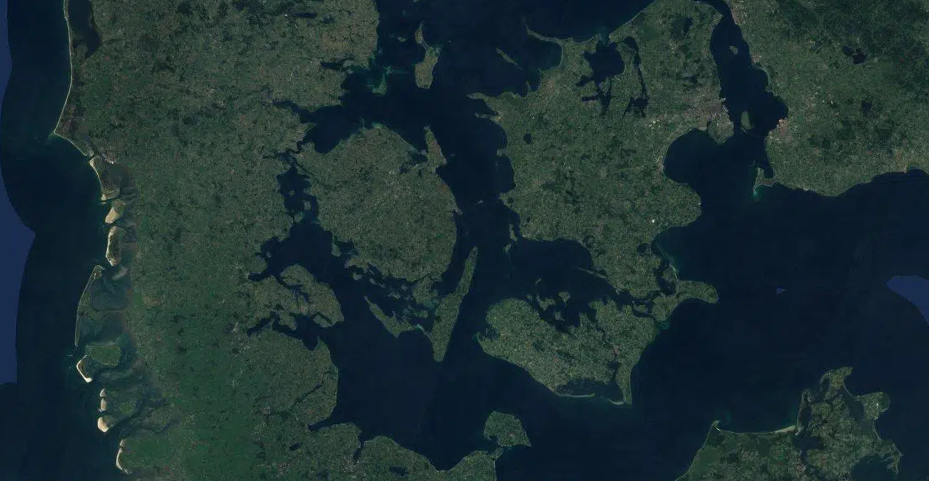 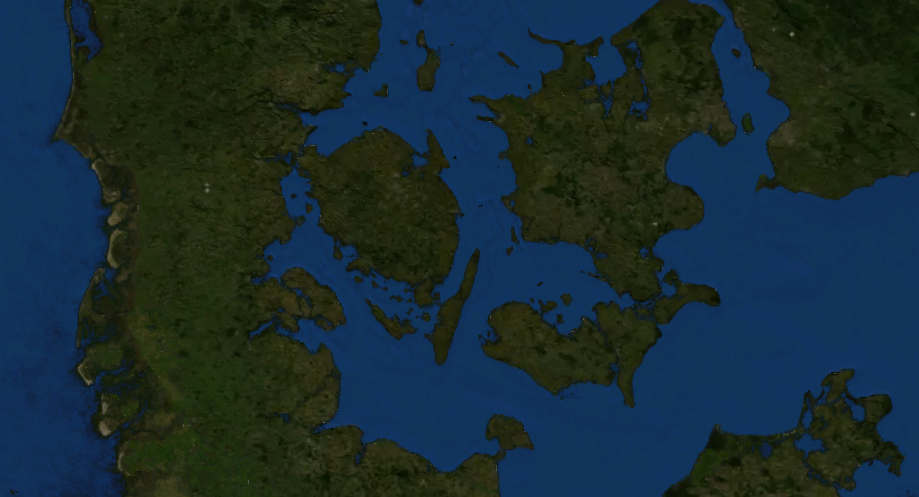 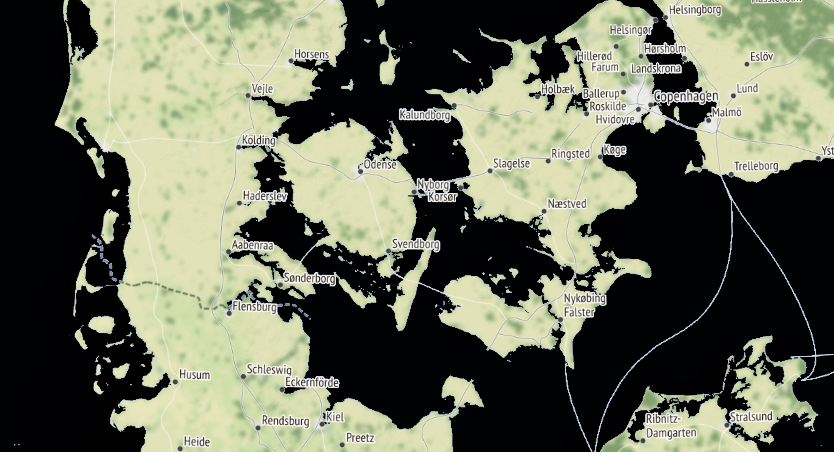 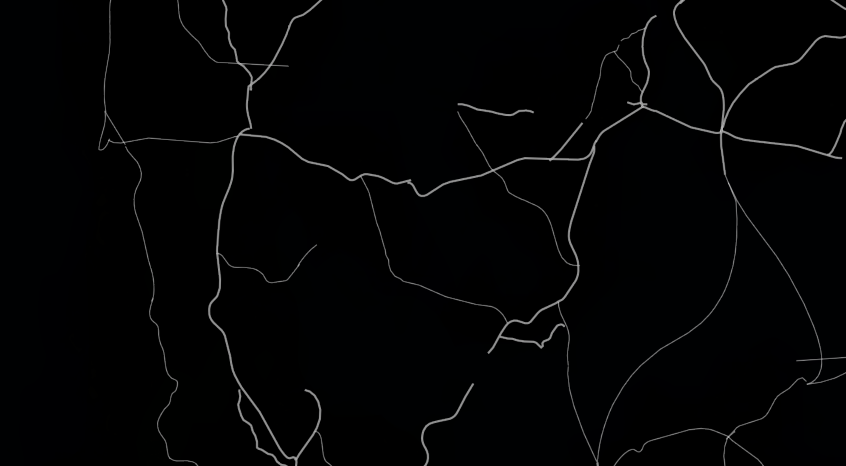 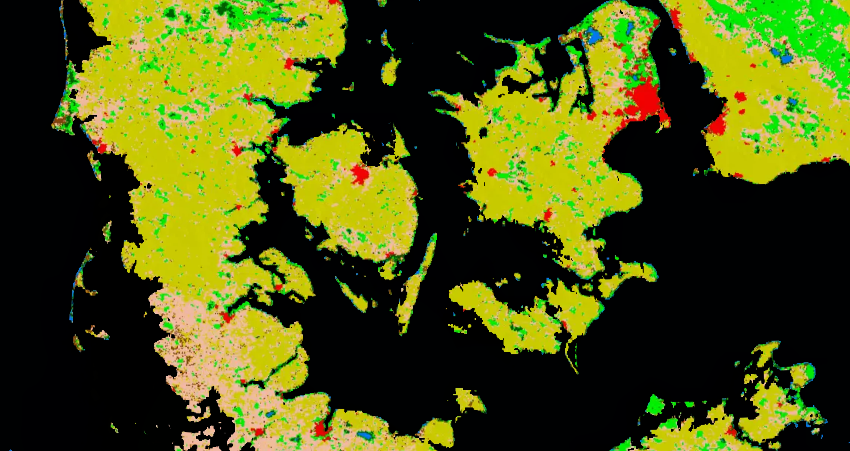 Tied in to the terrain system in CMO. Units are more difficult to detect in some areas, ground units path differently, and weapon effectiveness may be reduced depending on the surrounding. 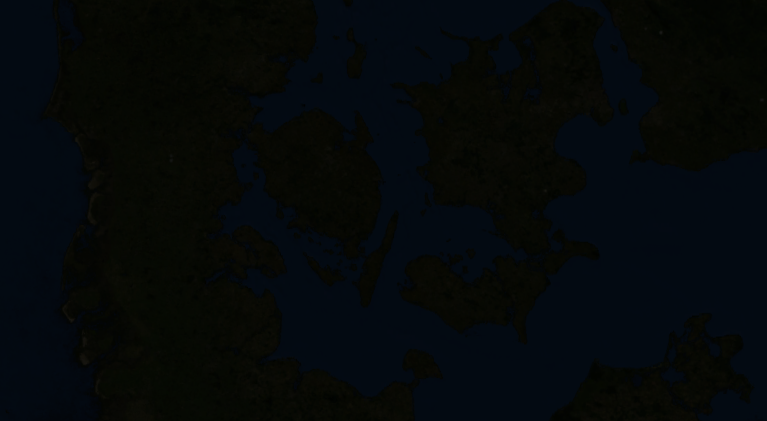 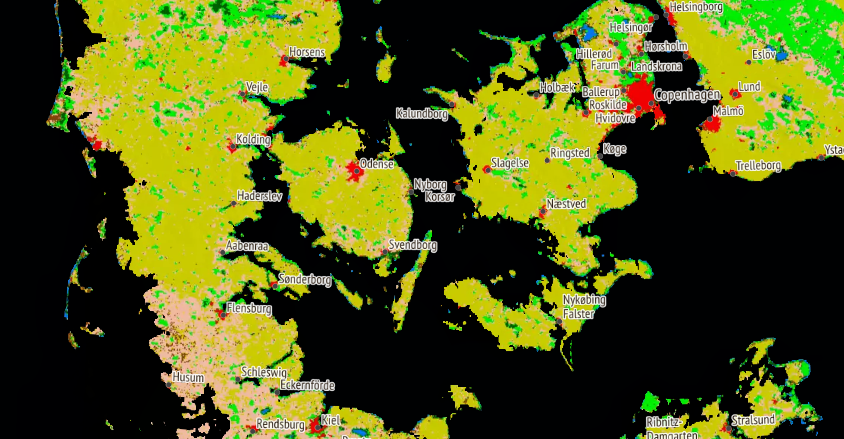 Will overlay placenames on top of other overlays. Be aware it is possible to have this, Stamen-Terrain and Stamen-Cities all active at once.